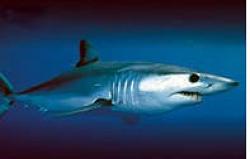 Did you know that Plymouth boasts the oldest working commercial bakery in the world? Jackas of Southside Street on the Barbican were baking at the time of the Armada (1588) and baked biscuits for the voyage of the Pilgrim Fathers in 1620?

Did you know that the childrens rhyme Old Mother Hubbard was written in Yealmpton near Plymouth? Sarah Catherine Martin wrote it while staying there in Kitley House, now a hotel. The subject of her pictures and verses was supposedly the housekeeper, but it is thought Martin at the very least built on existing folk verse, which some claim was a carefully hidden criticism of Wolsey and Henry VIII.