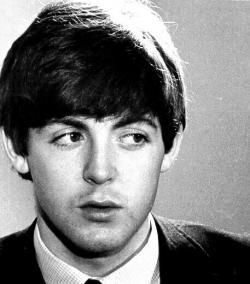 Born in Liverpool, Merseyside
Born on 18th of June 1942

Formed Wings in 1991, released albums Band on the Run (1973) and Venus & Mars (1975). Success with single Mull of Kintyre (1977). Composed Liverpool Oratorio with Carl Davis in 1991 and a symphony Standing Stone in 1997. Exhibited his paintings and contributed to charitable and environmental causes. Knighted in 1997.

Contributors: Do you have a site related to Paul McCartney?
Supply some content for this page and we will gladly add a link to your site. Email here.