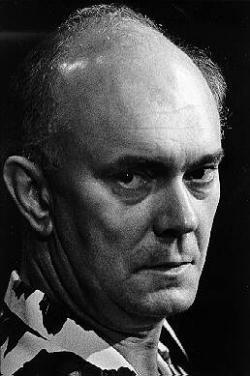 Alan Ayckbourn went straight into the theatre when he left school at 17, working as an ASM for Donald Wolfits company and in rep before his first period  1957 to 1962 - in the town with which he will now forever be associated, Scarborough. After work in Stoke and Leeds he returned to the Yorkshire resort as artistic director of the Stephen Joseph Theatre. Ayckbourns first professional play was written in 1959 for the Scarborough stage, and since then he has written scores more, some 40 or so of them staged in the West End, among the best known Absurd Person Singular, The Norman Conquests, and Woman in Mind.

Contributors: Do you have a site related to Alan Ayckbourn?
Supply some content for this page and we will gladly add a link to your site. Email here.