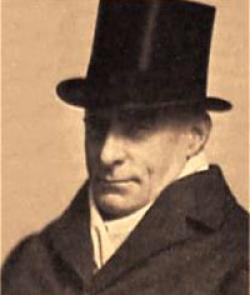 Studied at Slade School under Whistler. Much influenced by Degas. Member of the New English Art Club and around 1910 played a part in forming the Camden Town Group. His painting and writing on art influenced later English painters.

Contributors: Do you have a site related to Walter Sickert?
Supply some content for this page and we will gladly add a link to your site. Email here.