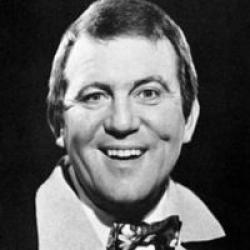 From Nick on 4th May 2011
Terry Scott, aaah. Theres a blast from the past. We dont seem to be able to produce character comics like him anymore. remembered fondly

Contributors: Do you have a site related to Terry Scott?
Supply some content for this page and we will gladly add a link to your site. Email here.