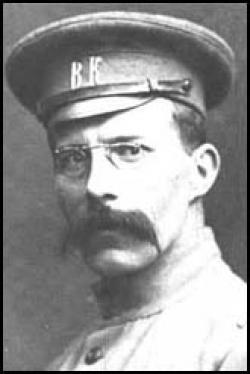 Worked as an office boy in a publishing firm, progressing to ghost writing and writing short stories. Became a reporter and because he had learnt Russian was sent to cover the Russian Revolution. Returned to England settling in the Lake District and turning to writing. Best known for Swallows and Amazons (1930), the first of 12 novels featuring two families of adventurous children. His autobiography was published posthumously in 1976.

Contributors: Do you have a site related to Arthur Ransome?
Supply some content for this page and we will gladly add a link to your site. Email here.