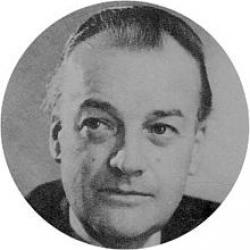 Worked for Midland Bank in Liverpool before joining Decca in 1946 writing promotional material. Became a pioneering classical record producer for Decca. Was one of the most influential producers of classical recordings, Manager of the Classical Recording Division of Decca from 1967-1975.

Contributors: Do you have a site related to John Culshaw?
Supply some content for this page and we will gladly add a link to your site. Email here.