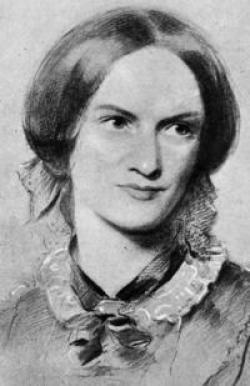 'Men judge us by the success of'... More

Daughter of Patrick, a clergyman of Irish descent. 1820 moved to Haworth. Worked for a time as teacher and governess. Wrote four complete novels including Jane Eyre. Met and formed a friendship with Mrs Gaskell who wrote a memoir of her. Married fathers curate in 1854 but died in pregnancy the following year. Pseudonym was Currer Bell.

Contributors: Do you have a site related to Charlotte Bronte?
Supply some content for this page and we will gladly add a link to your site. Email here.