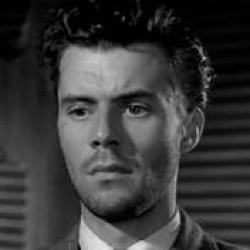 From Dr Siek on 28th March 2011
The OFFICIAL DIRK BOGARDE WEBSITE LAUNCHED 28th March, 2007, on Sir Dirk's birthday. Devoted to his life and acting career, the website features home movies, articles on Sir Dirk's British and European Cinema career; his work in the theatre; as a writer; and style icon, together with such special features as 90 unpublished photographs, and others. This is a fascinating, comprehensive 600 page website that explores Sir Dirk's life and work in depth for both fans and researchers.

Contributors: Do you have a site related to Dirk Bogarde?
Supply some content for this page and we will gladly add a link to your site. Email here.