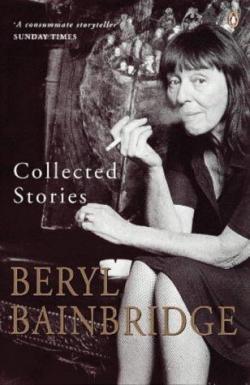 
She attended ballet school in Tring, Hertfordhsire, and became a repertory actress (1949-60). Her novels began with A Weekend with Claude (1967) and later successes include Every Man For Himself (1996), Master Georgie (1998) and According to Queeney (2001). She has also written short stories, essays and television plays. She was created DBE in 2000.

Contributors: Do you have a site related to Beryl Bainbridge?
Supply some content for this page and we will gladly add a link to your site. Email here.