"for walking Hadrian's Wall its best to start in t...more 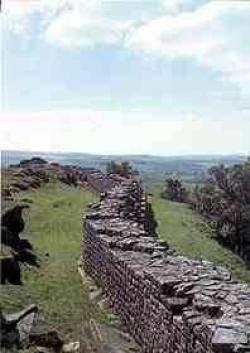 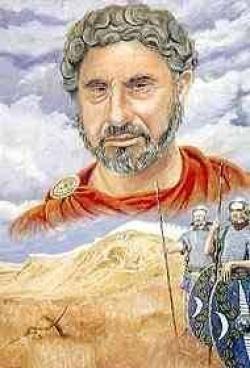 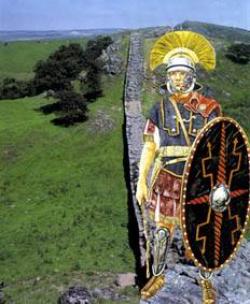 Lying in magnificent countryside next to a sweeping section of Hadrian's Wall, at Walltown Crags, the Roman Army Museum brings Roman frontier history to life in a spacious setting. The Roman soldier, his pay, training, armour, weapons, living quarters and off duty activities are explained in an informative and entertaining way.

The Roman past reaches out to you through reconstructions, life sized figures, superb scale models, audio commentaries, films and displays of Roman objects. Can Centurion Petronius persuade you to join the Roman army? Watch the recruiting film, fill in your join up sheet (free for families) and you could become an honorary Roman soldier.

Soar with the eagle over Hadrian's Wall through the Eagle's Eye Film. A virtual aerial guided tour of a section of Hadrian's Wall, with a virtually reconstructed return flight - duration 18 mins.