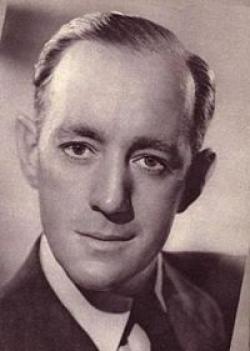 Trained as actor at the Fay Compton Studio of Dramatic Art. Made stage debut in Libel (1934). Served in the Royal Navy during WWII. Made film debut as an extra in Evensong (1934). Appeared in successful films with Ealing Studios such as Kind Hearts and Coronets (1949) and The Lavender Hill Mob (1951). Won best actor Oscar for Bridge Over the River Kwai (1957). Appeared on television as George Smiley in Tinker, Tailor, Soldier, Spy (1979). Knighted in 1959.

Contributors: Do you have a site related to Alec Guinness?
Supply some content for this page and we will gladly add a link to your site. Email here.