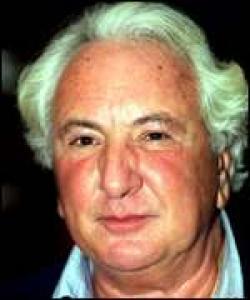 Michael Winner was brash, funny and forward  writing a showbiz column for his local paper when just 14, for example. His mother largely gambled away the wealth left by his businessman father, so after studying law and economics at Cambridge Michael got into show-business as a writer and junior director, rather than as might have been expected with his background becoming a businessman. He eventually rose via rather British films (several with Oliver Reed) to direct in Hollywood, most famously making Death Wish with Charles Bronson. A brilliant raconteur and famous bon viveur (and food critic), Winner lived life to the full.

Contributors: Do you have a site related to Michael Winner?
Supply some content for this page and we will gladly add a link to your site. Email here.