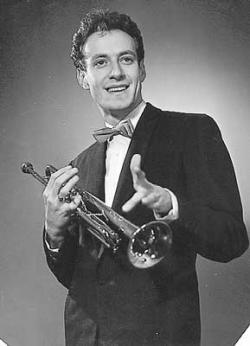 Few would dispute that John Barry is Britains greatest ever composer of film and TV music. His CV includes five Oscars and two more nominations, but above all it features a vast list of credits for films in every genre; for hit TV shows; and even the occasional chart hit.
After school in York and National Service Barry, born in 1933, gradually climbed the music business ladder: his initial training was as a classical pianist, but he developed as a jazz musician and arranger. An early breakthrough was composing the theme tune for Juke Box Jury, recorded with his band The John Barry Seven.
Barrys first film score was for the Adam Faith vehicle Beat Girl. Work for EMI as an arranger and record producer led to him being hired to work on the first James Bond Film, Dr No, and in all he has contributed to a dozen in the series from 1962 to 1987.
With the knack of writing memorable tunes that fit the subject matter of films Barry has been constantly in demand: non-Bond highlights of his oeuvre include Born Free; The Lion in Winter; Out of Africa; and Dances with Wolves (all Oscar winners for him); The Chase with sublime use of atmospheric harmonica playing; Midnight Cowboy; Zulu , perhaps the film where his music contributes most to the drama of the piece; Walkabout; The Ipcress File , which showed his ability to move beyond what had become his trademark big brass and sweeping strings style; and Indecent Proposal. TV credits include the Persuaders (his theme played with the titles the best thing about the series) and Vendetta.

Contributors: Do you have a site related to John Barry?
Supply some content for this page and we will gladly add a link to your site. Email here.