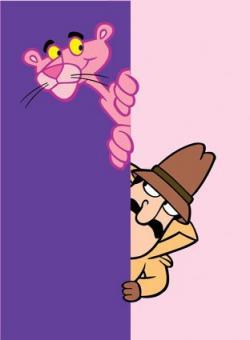 In the first film of the Pink Panther series Inspector Clouseau was far from central to the story. In the 1976 film The Pink Panther Strikes Again, the fifth, he is so central that the story, convoluted, ridiculous, and flimsy, is almost irrelevant.
The film is all about the brilliant clowning of Peter Sellers , ably abetted by regular co-stars Burt Kwouk as Cato - can you say it in your head without doing the Clouseau voice? - the deranged villainy of Herbert Lom, and the quiet desperation of André Maranne as Francois; there is even a cameo by Graham Stark.
Leonard Rossiter , Richard Vernon and Colin Blakely provide British foils for Clouseaus special brand of idiocy and self-confidence, and Lesley-Anne Down the love interest, though even she at her loveliest struggles to draw the eye from the bumbling inspector.
For most fans this is far from the best of the series, though it has its advocates thanks to classic moments like the inevitable fight with Cato, and the brilliant dentist scene.