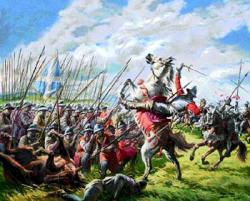 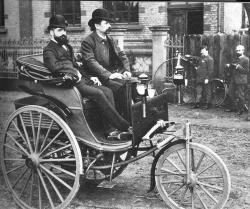 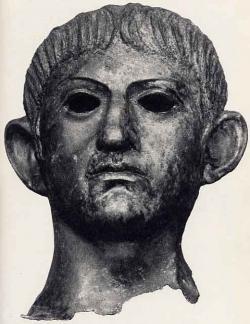 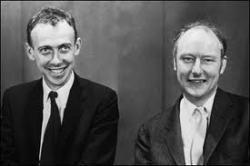 Musselburgh, Edinburgh and the Lothians The 10th of September 1547 AD

The Battle Of Pinkie Cleugh may have been Britains first modern battle, but the context of the battle owed more to Stone Age courtship rituals. Scotland, the reluctant female; England, the bullish male. Under the rule of that irresistible modernist, King Henry VIII , England would endeavour to club Scotland over the head and drag it back to the cave.
It was known as the Rough Wooing. After a campaign to unite Scotland and England in wedlock failed, Henry VIII threw himself at the Scots. The marriage of Mary Queen Of Scots to Henry VIIIs, son Prince Edward would have united the kingdoms like never before. It would have been an awkward relationship at best. And although the Scots had agreed to this in principal  the Treaty Of Greenwich declaring that the marriage would go ahead  unity of the realms was not forthcoming.
Mary was still an infant, and Scotland would not have been so willing as to surrender the countrys sovereignty as the dowry. Scotlands historical alliance with the French would see the Scots prefer the Dauphin as a potential suitor for the queen-in-waiting. The Scots u-turn was followed by the inevitable failure of diplomacy. War ensued, and this time it would be climactic. By the River Esk in Lothian, Scotland and England would go to war for the last time. It was a crushing defeat for the Scots.
The English forces were under the command of the Duke Of Somerset  Guardian of the Prince Edward after Henry VIIIs death. And though outnumbered by the Scots, a fleet of warships would lend naval muscle to a conflict that devastated the Scottish forces. Somersets army was a dynamic beast, a modern war machine. Longbows, cavalry, artillery and German arquebusiers would face a large Scottish army armed loosely with a rudimentary gathering of pikemen and cavalry. Scotlands army under James Hamilton, Earl Of Arran were tragically outdated; under the peel of gun and cannon, they would become obsolete.
Arrans singular chance of success would arrive if Somersets army could be isolated: at long-range, he had no chance. His men would cross the Esk via the Roman bridge and engage Somersets men. When afforded a battle at close quarters, that age-old weapon that defined Scotlands military effort, the pikestaff, would administer some horrifying wounds upon the English army. But in the broader context; these were only superficial  the English losses were, on the whole, minimal.
Surrounded by a hail of death, the Scottish resistance expired. The Rough Wooing would be in vain though  Mary Queen Of Scots would be bundled off to the safety of France.