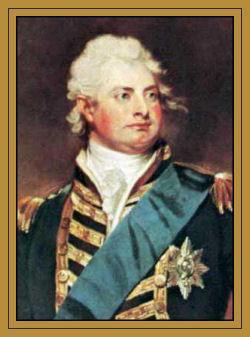 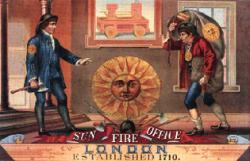 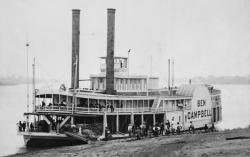 William IVs last wish in life was to live to enjoy the anniversary of the Battle of Waterloo , on June 18. This he did, dying two days after it at St Jamess Palace at about two in the morning, his doctors having managed to keep him going in spite of his progressive circulatory illness  though the doctors, fooling nobody, referred to it as hayfever  and eventual heart-failure.
William IV was 71 when he died, well enough liked if not perhaps loved by his people, and in this a good step ahead of his Hanoverian predecessors. That his health gave out is not perhaps astounding; the king habitually drank more than a bottle of sherry every day, and forbad those at his table from drinking water.
By making it to June 1837 William had also achieved another goal: namely to pass the throne to Princess Victoria of Kent only when she had reached the age of 18, thus avoiding the potential regency of Victorias mother, the Duchess of Kent, a woman he loathed. Victoria was 18 and two months when she ascended the throne.
At five in the morning of June 20 the Archbishop of Canterbury and the Lord Chamberlain, Francis Conyngham, arrived at the doors of Kensington Palace , and were forced to abandon dignity in ringing, knocking, and banging at the doors until a porter finally answered. The lack of formality continued when they finally gained entrance  at first the new Queens staff refused to wake her, but when they did she arrived in the room they had occupied dressed in her night-gown and slippers.
A short while later the young Queen received the Privy Council, again everything done in a rush, with a great press of those wishing to swear allegiance, though it is said Victoria pleased them by her humility and expressed wish to serve her country well in spite of her youth.