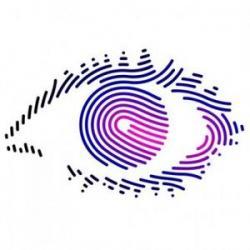 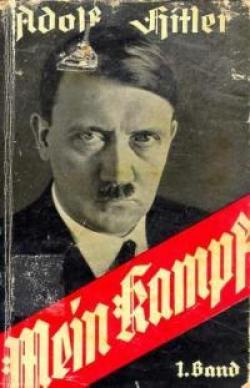 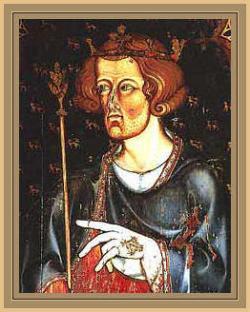 Edward I Expels Jews from England

Depending on your viewpoint the first series of Big Brother was either a brilliant TV innovation or a sad indictment of modern society. Perhaps both simultaneously. Whatever your opinion it is not in doubt that the show was a huge commercial success, building to an eventual viewership of 10 million for the final night, with spin-off shows, wall-to-wall coverage in newspapers and magazines  for a time no news broadcast on Radio 5 was without a mention of events in Bow. Channel 4 had a massive hit that cost very little to produce, and via the telephone voting generated additional income.
Although the idea came originally from Dutchman John de Mol it was adapted by Peter Bazalgette for the UK version, those tweaks contributing to the success of Big Brother worldwide. Bazalgette is a descendent of Sir Joseph Bazalgette, the Victorian civil engineer whose work on Londons sewage system and the speeding of the Thamess flow helped end the problems that had created the Big Stink. Few critics failed to make comments along the lines of both men making fortunes from ordure.
The premise seemed less than captivating: put ordinary people together in a house  the original in Bow  isolated from the outside world, their numbers to be whittled down by regular evictions (nominated by fellow contestants, voted on by fans) until a winner would emerge with the £70,000 prize. They could communicate with the producers via the diary room, but otherwise had no contacts other than their housemates. For a bit of spice they were given tasks to complete, with minor rewards resulting where these were completed successfully, the tasks including using a potters wheel to make a bowl, answering questions about one another, and cycling a nominal distance on a static bike.
Though millions of us had no interest whatsoever in the programme, it gained a loyal following that ensured every pub, workplace and school in the country witnessed Big Brother conversations of startling inanity. Some addicts watched late into the night (coverage innovatively available on the internet) as absolutely nothing happened in the famous house. The contestants, unknowns when they began, were given the celebrity accolade of being known by first names only, one  Nasty Nick - even having an alliterative epithet attached: several went on to exploit their fame as minor TV presenters; others have sunk back into somewhat sadder roles.
For the record the winner of series one, declared on September 10 2000 (the series running two months that felt like two years), was Craig (Phillips), who donated his prize money to a friend to put towards a heart and lung transplant. And good on him for that.