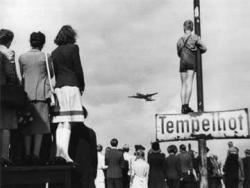 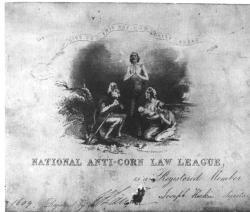 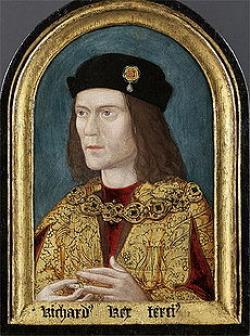 The allies who had defeated the Nazi state  the Americans, Soviets and British, plus the French, divided post-war control of Germany between them, the USSR occupying the eastern regions that contained the capital, Berlin. That city was in turn split between the four powers. From the spring of 1948 onwards the Soviets gradually tightened their grip on the city with a variety of measures  interrupting train services, increasing administrative and documentary requirements for freight carriers of all types, ejecting western military personnel manning navigation beacons in the eastern zone, and so on. In mid-June the campaign stepped up in intensity, and on the 24th they blocked all land and water routes for freight. The intention was to starve the sectors occupied by western powers into reliance on, and rule by, the USSR.
In response the USAF and RAF, and eventually the Royal Australian Air Force organised an airlift, flying in food, fuel and other supplies in what became in effect an aerial conveyor belt. The first flights by American planes were on June 26 1948. The RAF contribution began two days later. When the operation started it was expected to last a matter of weeks, the politicians hoping for a negotiated solution. In the end the blockade was withdrawn on May 29 1949, though flights continued for some time in case the Russians decided to reverse their decision. In all 25 aircraft crashed during the airlift, and there were 71 fatalities of whom 40 were British. On the busiest day of the airlift 1383 flights delivered supplies (in that case all carried coal), an incredible logistical and aeronautical effort given the less than perfect landing facilities in the city.