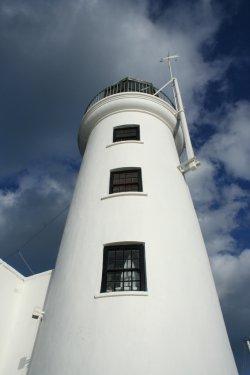 Did you know that the oldest house so far found in the British Isles was unearthed at the Star Carr site near Scarborough? It has been dated to approximately 8500BC. The 11 foot wide structure used 18 wooden poles arranged in a circle as its framework. Archaeologists there also found the oldest evidence of carpentry discovered in Europe, in the form of a platform thought to have been a simple quay.

Did you know that the South Cliff Lift in Scarborough was the first to be opened in the UK? It began its working life in 1875, and is still in operation. The original cost was £8000, not a bad investment for something still carrying passengers nearly a century and a half on.