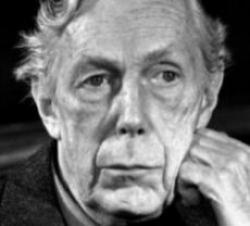 
Educated at Cambridge where he became a Communist and met Guy Burgess, Kim Philby and Donald Maclean. During WWII while serving in British intelligence he passed on information to the Russian government. Help Burgess and Maclean defect in 1951. Confessed in 1964 in return for his immunity. Knighthood awarded in 1956 but annulled in 1979.

Contributors: Do you have a site related to Anthony Blunt?
Supply some content for this page and we will gladly add a link to your site. Email here.