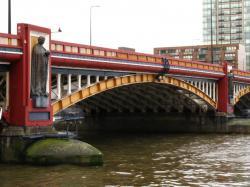 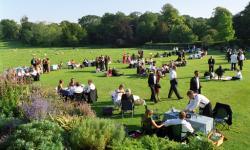 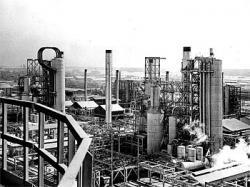 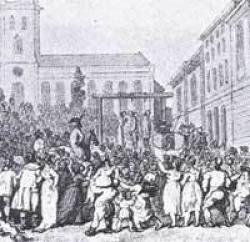 The new Vauxhall Bridge finally opened to traffic on May 26 1906 in a ceremony conducted by the Prince of Wales. The project was five years behind schedule and had involved almost as many architects as labourers, each seeming to resolve the problems left by their predecessors while leaving new ones for those who came after. Those problems included an original design in steel so functional that the London authorities rejected it; a replacement design thought too ugly to live; placing the bridge at the outlet of the underground River Effra, which had to be re-routed; and building on clay too soft to support a full concrete and granite structure. Even when finished Vauxhall Bridge was felt too austere for Edwardian tastes, so sculptures were added along the outside  where few actually see them.
Out of all those negatives come some positives: the bridge was modern  built to include tramlines, the first so to do in the capital; and more than a century later its five spans and four steel piers still carry large volumes of traffic over the Thames daily, linking Westminster on the north bank with Vauxhall on the south.