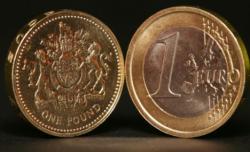 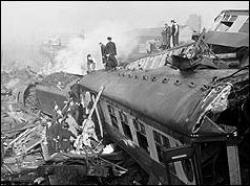 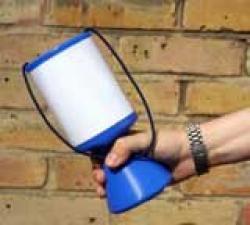 Prime Minister Margaret Thatcher seemed less than on fire about joining the Exchange Rate Mechanism, the system begun in 1979 with the eventual aim in mind of full monetary union. Chancellor John Major stated the government looked upon the move as a counter inflationary method. Some of Britain's fellow EEC members suspected the British were getting in to wreck the thing. The messages from the start were mixed, and many wondered how long the experiment could last.
Britain entered the system at DM2.95 to the Pound, which some felt to be far too high to give British exporters a chance in the market. The band allowed for fluctuation of the Pound was 6 per cent, not a good sign when only the ever unstable Italian economy had been given this leeway, the rest of the members working within 2.5 per cent. British interest rates were over 14 per cent at this time, which allied to the high rate set against the Mark also did not augur well for what remained of British industry.
The markets in Britain, however, reacted well to the move, and on the first day of membership the Pound strengthened to DM3.03.
Was entry into the ERM a sign of desperation? Inflation was high, hovering around 9 per cent. Interest rates were high, government borrowing was high, the balance of payment deficit was very high, and the seemingly untouchable Thatcher was under political pressure from her colleagues in the cabinet. Membership of the system should provide some protection from wild fluctuations in the exchange rate of the Pound. But as it proved, only for so long. Less than two years later, on September 16 1992 , Britain exited the ERM with the Pound under attack by currency speculators.