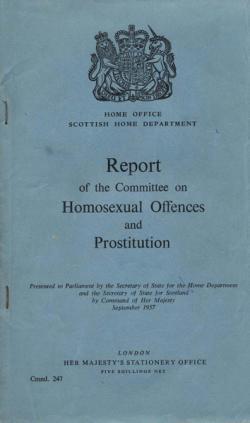 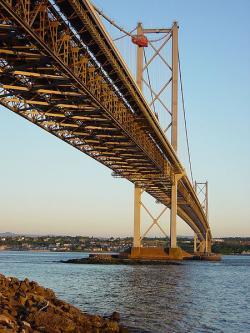 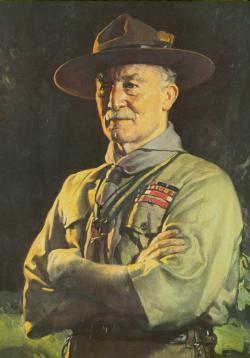 The Wolfenden Report, named for the chairman of the committee which produced it, changed  albeit eventually - British life hugely by its very simple finding that homosexual acts in private should no longer be a criminal offence. Yet it did take another 10 years for the law to actually be changed in accordance with that finding, and that 1967 law applied only to England and Wales.
From 1954 to 1957 the committee  comprising the then John Wolfenden CBE, later knighted and eventually given a life peerage, plus three women and 11 other men  took evidence from police, prison officials, psychiatrists, theologians and others with supposed expertise. But they also heard the evidence of homosexual men, who had to conduct their sex lives in secrecy, subject often to blackmail, and treated abominably when imprisoned for their crimes.
Though the committee was liberal in its findings on homosexuality, the other aspect of its remit, to investigate prostitution, led rather less liberally to a crackdown on street prostitutes. After the committees report was published on September 4 1957 there was an outcry from more conservative elements; famously Lord Devlin argued that even what went on behind closed doors should be subject to what was acceptable to the reasonable man. But Wolfenden was a landmark, and eventual liberalisation of the law was inevitable after the report was published, however concerted the post-publication foot-dragging.