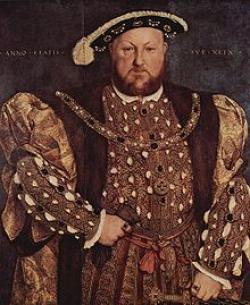 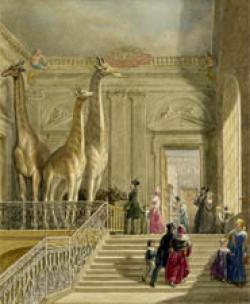 We frequently hear of someone who by ill-chance or foolishness falls through ice on a frozen reservoir or lake and drowns. In 1867 the worst such tragedy in British history occurred, when in all 40 met their deaths this way in Regents Park.
The previous day should have provided warning. Then the ice had cracked and 21 people had needed rescuing, stewards  icemen - of the skating club there to the fore in the efforts. The ice was doubly dangerous. It had formed piecemeal, with successive frosts and thaws leaving it a weakened patchwork of minor cracks. And park-keepers concerned for wildfowl had broken it around the edge.
Mid-afternoon on Tuesday January 16 and depending on the source between 150 and 500 skaters were on the ice: suddenly it gave way, shifting from the edges, and they were thrown into the freezing water, many weighed down by heavy winter clothing and of course their metal skates, making it difficult to swim. Some 40 drowned where the lake was then at its deepest  12 feet. After the disaster the bottom was concreted to raise it to at most 4 feet deep.