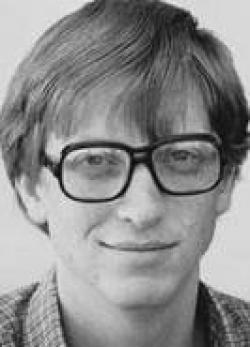 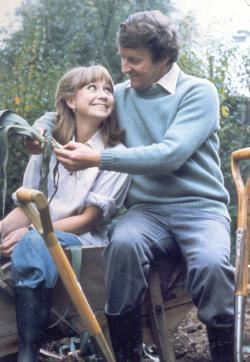 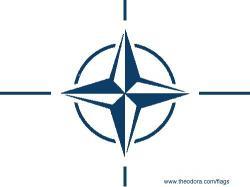 There is so much more to hyper-success than spotting a gap in the market, but doing so helps. When Paul Allen and his younger friend since schooldays Bill Gates read in Popular Electronics about the MITS. Altair personal computer, the first in the field, they realised it needed software to make it do the stuff that would make it a meaningful machine.
Gates in fact sold the idea to MITS before they had started work on the product. When their customer asked for a demo the two men worked round-the-clock shifts for a couple of weeks to get it ready, even though they didnt even own an Altair yet. What Gates created to function on a mocked-up simulation of the Altair built by Allen worked perfectly on the real thing when they got to demonstrate it: they had a sale, and for a brief time a distributor in MITS.
Microsoft (Allen originated the name, though the first version was hyphenated  Micro-Soft) was founded on April 4 1975. Gates was 19, Allen 22. In its first year the company had a turnover of $16000, not bad for starters. And it was starters: the two men went on to bigger and better things, most notably MS DOS that became all but ubiquitous in the small computer field. Gates is thought today to be the second wealthiest man in the world, and Allen who left hands-on work in Microsoft in 2000 is in the top 100. Both to their great credit are major philanthropists.
As noted earlier, its not just about timing. Gates in particular proved himself a brilliant business strategist, developing Microsoft into a worldwide phenomenon. What they had done could be equated to inventing lubricating oil in the Steam Age and getting engine makers to design their machines to need it.
April 4 1975 could be seen as the day geeks began to take over the world, even as the dawn of a new species Homo Geekius, whose understanding of computing then the internet mark them as different to the rest of us in the way Homo Sapiens using tools marked him as different to the doomed species competing without such advantages.