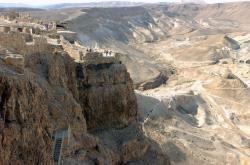 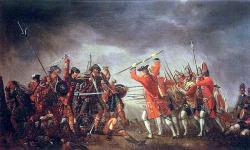 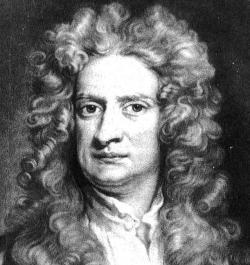 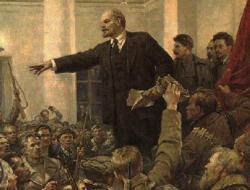 The Roman Empire for a brief time underestimated Jewish powers of resistance once the Great Revolt had begun in 66AD: the Romans suffered a rare defeat when their legions were ambushed at Beth Horon. Soon, however, Roman organisation and Jewish factionalism meant that there could be only one victor. Jerusalem fell in the summer of 70AD after a siege during which rival Jewish groups continued their internecine struggles well beyond the time common sense dictated.
Early in the revolt the Sicarii  knife men  overcame a small Roman garrison guarding the fortress and palace of Masada near the Dead Sea. This had been built into and onto a naturally sheer sided hill, whose only entrance was via a narrow path up one side of the towering rock. Herod created the fortress as a refuge in case of an uprising, with vast cisterns fed by rainwater, and great storage areas for food and weaponry. The Sicarii were an extremist offshoot of the already extremist Zealot faction, who tactic was to assassinate with daggers Romans, collaborators, or even those deemed not to be acting as they should in the conflict: it is said at one point the Masada force massacred some 700 nearby villagers for such offences. Terrorists or freedom-fighters  the label often depends on viewpoint.
When the Romans had subdued the rest of Judea they besieged Masada, encircling the rock with a wall to prevent escape or resupply. The siege lasted from 70AD until the spring of 73AD. Roman commander Lucius Flavius Silva had a huge ramp built to allow his soldiers to climb to the top of the hill, where they began demolishing the fortifications with battering rams.
Although some doubts exist about its accuracy, the story goes that as on April 16 the Romans were breaking the last line of defence the Sicarii within, men, women and children numbering 967, were persuaded by their leader not to allow themselves to fall into Roman hands. It was agreed each man would put his own family to death; then 10 men would be chosen by lot to kill their comrades; and finally one man would kill the other nine before committing suicide. Before this slaughter began they burned their goods, but left food-stocks to show they had not been starved out.
Moshe Dayan initiated the use of Masada for the oath-swearing ceremony for Israeli Defence Force members having completed their training. It thus remains a powerful symbol of resistance and will; but unintentionally perhaps also of division and violence.