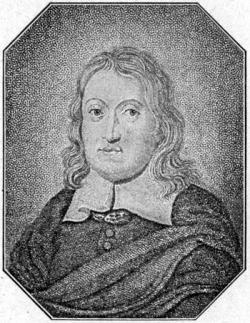 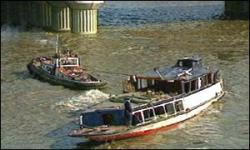 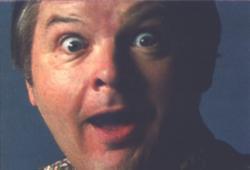 Though little read today other than by literature students, Paradise Lost is still regarded as one of the great foundations of modern English writing. It is dense with cultural references, from the Classics, of course from the Bible, but from many other sources too. Miltons years at Cambridge and moreso his self-guided studies while living in Horton in Berkshire provided the poet with a depth of scholarship that floods out of his greatest work.
It also has political overtones, the fact that Satan is its most interesting character a telling one, his rebellion against God understandable, even laudable; Satans famous words: who overcomes by force hath overcome but half his foe, perhaps the most often quoted from the work.
Milton was a republican, a functionary in Cromwells regime, and after the Restoration went into hiding for a time  as author of The Tenure of Kings and Magistrates in 1649, a defence of the regicides, he feared that he might face the same end that some of them met on October17 1660.
The book, which was probably in his mind from 1641, and was begun at the end of the following decade, finally appeared in 1667, having been finished in a cottage in Chalfont St Giles where he was escaping the plague ravaging London. By that time he was totally blind and forced to dictate to secretaries, holding huge sections of verse in his mind. The copyright to this work so long in the making was sold to his publisher, Samuel Simmons of London, for £10.