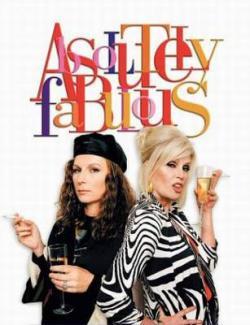 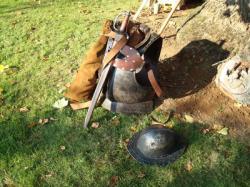 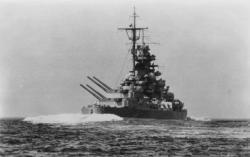 The show that, if any were needed, gave the definitive response to Neanderthals who say women cant do comedy. Its creator, Jennifer Saunders, had in fact already given the lie to that idea in Girls of Top in the mid-eighties, another series with a predominantly female cast-list. Perhaps learning from the earlier experience, which often felt like each star giving their individual turn, Saunders made Ab Fab a real ensemble piece, with her character Eddy Monsoon, Patsy played by Joanna Lumley, and Julia Sawalhas Saffy given equal weight; the wonderful Jane Horrocks and legendary June Whitfield not far behind as Bubble and Eddys mum respectively.
Though made in the early 90s and into the new century, the butt of the comedy was a lifestyle more associated with the hedonistic 1980s  over-indulgence in drink, recreational use of chemical substances, endless shopping for the latest must-haves in fashion and decor all vital to PR guru and Holland Park resident Eddys life, all explored in the very first episode Fashion.
Much of the comedy comes from the role reversal of parent and child, Saffron the steady practical support to her brainless and selfish mother, though good old-fashioned drunken clowning  Lumley proving a particularly gifted physical comedienne  runs such material close. And as with all great clowning, extra piquancy comes from the proximity of the pathetic: Patsy broke and living in squalor when not sponging off Eddy; women past their prime still desperate to be beautiful and cutting-edge; the grandmother drifting towards dementia as a sign of things-to-come; Eddy a genuinely awful mother already abandoned by her son and alienating her daughter. Which wrongly makes it sound tragic rather than as is certainly the case very very funny indeed.