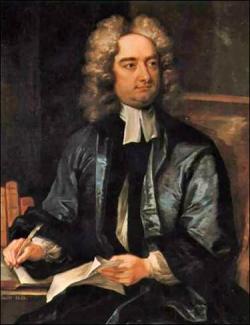 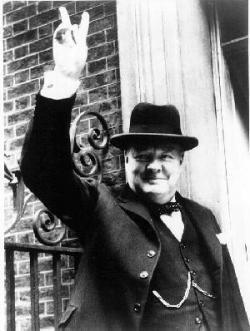 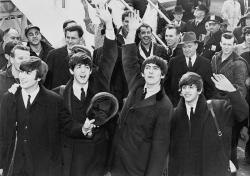 Because of its invention, fantasy and imagination Gullivers Travels has in modern times come to be known as a childrens book, frequently made into films for that audience. But when Jonathan Swift had them published in London by Benjamin Motte (helped in arranging this by Pope ) they were very much aimed at the adult market, the intent beneath the tale of Lemuel Gullivers adventures being to satirise a plethora of political, religious and philosophical targets.
The book came out in a two volume edition, priced at 8s, much edited by the publisher who removed passages that he thought would cause offence in high places  such offence in those times often leading swiftly to imprisonment.
Swifts targets included the Royal Society; both the Tories and the Whigs; partisan literary theorists; the court; religious zealots; Robinson Crusoe ; and, in case he had missed something, cruel and corrupted mankind in general.
Several printers were employed in producing the work, as Motte knew a hit when he saw one: he was right, it went through two editions before the New Year, and another was needed soon thereafter. The work has been in print ever since. It remains one of the classics of English literature, joining the select number  among them Orwells 1984 and of course so many of Shakespeare s plays  from which words and terms have entered our everyday language.