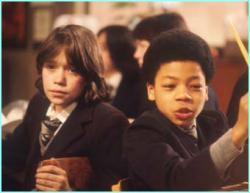 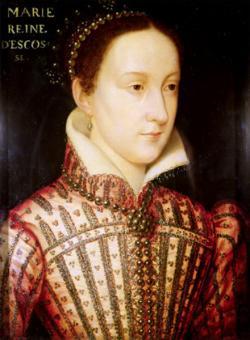 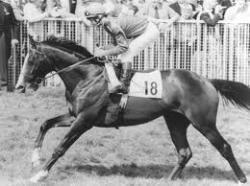 In 1975 Phil Redmond failed to persuade ITV that his idea had legs; but the BBC was less short-sighted, and in early 1978 the first episode of a commissioned nine was broadcast. In the end the series ran for 30 years.
Kids TV at this time was rather cosy  nothing wrong with Blue Peter of course, but variety is the spice etc. Grange Hill was something that senior school pupils could identify with far better than variations on The Famous Five.
The programme eased its way in at first, but eventually storylines included rape, bullying including some of a very heavy face-slashing sort, and famously heroin addiction. The tough stuff was often balanced by comedic elements, though not always perhaps intentional  Row-land  that provided real dramatic contrast.
The show was a proving ground for acting and production talent over the years, with Todd Carty and Susan Tully both graduating to Eastenders and beyond; Anthony Minghella working as a script editor on it early in his career; even TV presenter and DJ Reggie Yates acting in it. Most significantly it launched the career of Redmond, who later developed Brookside and Hollyoaks, and helped rescue Emmerdale from oblivion with a controversial storyline, a technique not unknown in Grange Hill.