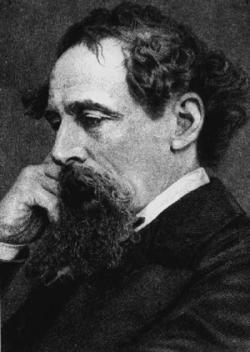 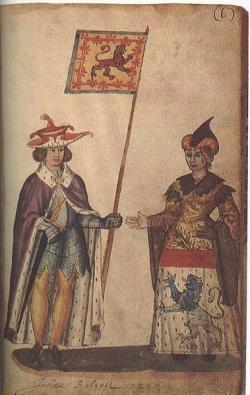 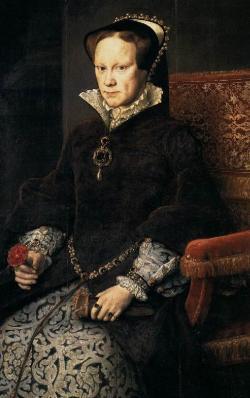 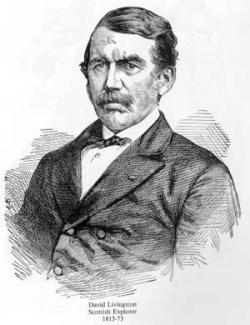 The young Charles Dickens , like his older self, was no fool, spotting an opportunity when he saw one. Partly because of his recent issuing of Sketches by Boz  and partly because others had turned them down for the job - he was approached by publishers wanting someone to write a few words to go with humorous pictures of Cockney sporting life.
The then 23-year-old accepted the commission, but talked his principals into making the words the focus of the thing, and changing the subject away from Cockneys on the spree to the comedic riches of English rural life in general.
From March 1836 to November 1837 the work came out in shilling sections, gaining a devoted readership especially when the wonderful Sam Weller was introduced (though the amoral Alfred Jingle is perhaps even more enjoyable). When the series had ended a complete version was published, the first of Charles Dickenss novels; it cemented his success.
One of the many joys of The Pickwick Papers is the authors descriptions of eating and drinking, especially in the various coaching inns visited by Pickwickians, which include the Hop Pole in Tewkesbury and The Angel Hotel in Bury St Edmunds , still operating to this day.