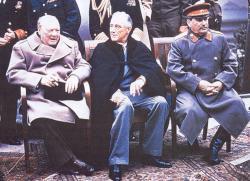 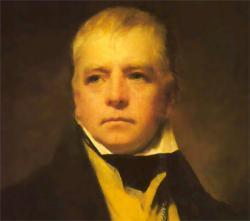 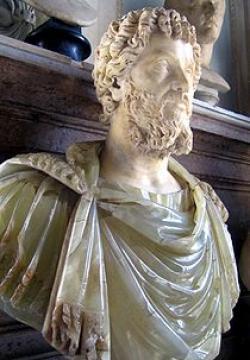 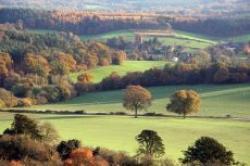 On the grounds of medical advice against travel, Stalin was able to secure home advantage for the February 1945 conference of the so-called Big Three  him, Roosevelt and Churchill . They met in the Crimean resort of Yalta, with a mission in effect to determine the new world order for when Germany was defeated.
Too often facilely portrayed as a madman now Stalin was in fact a brilliant negotiator, single minded, ruthless and amoral. Churchill convinced himself that unlike Neville Chamberlain and Hitler, he was right to trust Stalins often vague commitments about the future of Poland, democracy and so on. Roosevelt naively thought Stalins priestly training in early life would incline him to honour his agreements and work for peaceful coexistence.
What did come out of the conference was the United Nations project; Stalins agreement to attack Japan after Germany was defeated; an understanding that free elections would be held in Eastern Europe; a war crimes tribunal; the dismantling of Germanys war industry; and German forced labour forming part of reparations. The most shameful aspect of the accord was that all Soviet citizens would be repatriated after victory: they were, and thousands were machine-gunned within earshot of the ships delivering them.
Churchill stood up for France as a world power at Yalta in spite of Stalins objections: Churchill insisted France be given a role and territory in post-war Germany; and that France be a major player at the future United Nations; for which de Gaulle later repaid him with barring British entry to the then Common Market. As a later commentator remarked: The French, always there when they need you.